The Power of Religion

The Power of Religion 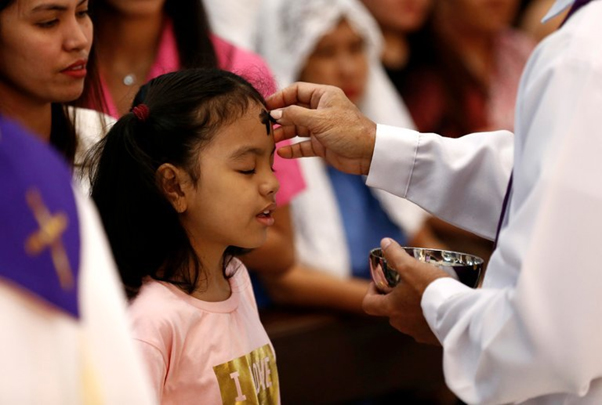 First, Jared Kushner has some significant problems, even if we don’t yet know exactly what they are. He has lost his top-secret security clearance, and several foreign governments — including China’s — believe his business interests have made him vulnerable to manipulation.

In any other White House, Kushner would either be out of a job or temporarily step away from matters of national security, writes Jennifer Rubin in The Washington Post. In this White House, President Trump may decide to leave Kushner in his senior role and even continue showing him top-secret information, explains Lawfare’s Susan Hennessey.

Once again, Trump is putting the interests of himself and his family over those of the country.

The benefits of faith. In his Sunday column this week, Ross Douthat issued something of a challenge to secular liberals. They think of themselves as empiricists, Ross wrote, but they’re actually close-minded about several powerful forces for good, starting with religion.

“When people and societies are genuinely curious,” he continued, “they are very reasonably curious about everything, including things happening in their bodies and their consciousness and more speculative realms.”

The column reminded me of a pattern that, as a secular liberal myself, I’ve long found inconvenient: Religion is correlated with a lot of healthy behaviors and positive outcomes. All else equal, religious people have higher educational attainment, earn more money, use drugs and alcohol less and commit fewer crimes, according to a long line of social-science studies (that have frequently been done by secular liberals).

The question about these findings is the old correlation-causation question: Does religious faith lead to these healthy behaviors? Or is something else, independent of faith, causing them?

A clever new study tries to offer some answers. It’s not anywhere near the last word on the matter, obviously, but it is intriguing.

The three economists who conducted the study sound like something out of a bad bar joke, as one of them, Dean Karlan, remarked to me: “an atheist, an evangelical Christian and an agnostic Jew.” To do the research, they partnered with an evangelical anti-poverty group, International Care Ministries, in the Philippines.

The group taught 15 weeks of classes to more than 6,000 very poor Filipinos. Some of the students received a version that combined religious teachings with advice on health and employment. Others received only the nonreligious parts. By comparing the different batches of students, the economists hoped to isolate the effect of religion.

The results: Six months later, those who received the religious education indeed reported feeling more guided by religion. They were also earning more money, largely by shifting from agricultural work to higher-paying jobs, such as fishing or self-employment. And even small pay increases can be a big deal for people living in extreme poverty.

The results did come with some contradictions. Several other measures of well-being, like food consumption, didn’t change. A few measures, like the frequency of arguments with relatives, looked worse for the religious group. But crosscurrents like these are normal in academic work. Overall, the findings are “cautiously positive” for the power of religion, said Karlan, a professor at Northwestern (and the self-identified agnostic Jew).

No study is definitive. But I do find the overall evidence of religion’s ancillary benefits to be strong. That evidence hasn’t made me personally religious. I’m still quite comfortable with my secularism. But the evidence has made me more humble and open-minded about how the world can go about solving some of its problems.

You can read more about the study at the Innovations for Poverty Action website. In addition to Karlan, the researchers are James Choi of Yale and Gharad Bryan of the London School of Economics. The researchers are continuing to follow the people in the study.

Question:
Impact on Leadership: What impact does religion have on leadership? Do you believe that those who are more religious are better leaders? Why or why not?

Faith: After reading the article, what impact did it have on you and your leadership? Did the article change the way that you view religion?