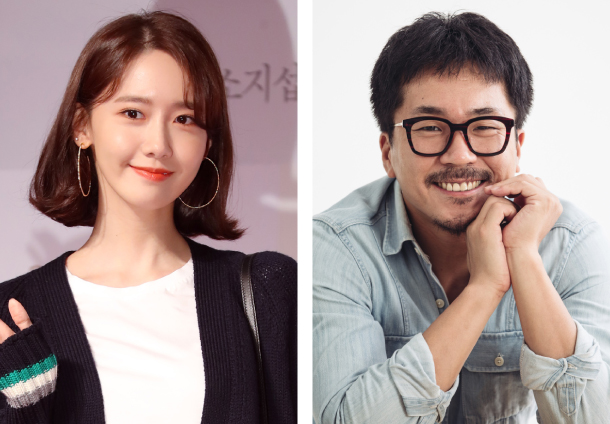 At the event Sunday in Macau, singer-turned-actor Yoona received the Next Generation Award for her role in the action flick “Confidential Assignment,” where she played a minor character with a huge crush on a handsome detective (Hyun Bin) from North Korea.

“I’m so grateful for this unexpected award. From now on, I hope to show my growth [as an actor],” she said in her acceptance speech. The actor also expressed her heartfelt gratitude in Chinese, promising to put more effort into her career and hoping for AFA to develop further to cement itself as a prestigious film event. Yoona was nominated for Best Newcomer for the same movie, but lost to a Thai model-actress Chutimon Chuengcharoensukying of “Bad Genius.”

Also recognized at AFA was actor-director Yang Ik-june, who was honored with Best Supporting Actor award for his role in Japanese filmmaker Yoshiyuki Kishi’s action movie “Wilderness: Part One.” He played a character in a permanent state of uncertainty with a speech impediment and extreme shyness.

Among the technical awards, best cinematography went to Kim Ji-yong, who was behind the period drama “The Fortress,” while the best editing went to Shin Min-kyung of the political drama “The King.”

AFA is an annual film event presented by the Asian Film Awards Academy to recognize the achievements and talents of cineastes in film industries across Asia.