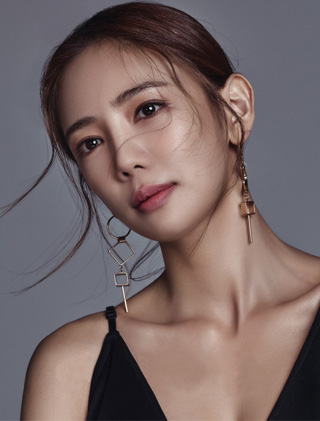 Lee hinted on social media Monday that she may be leaving the acting world. “I’ve been suffering too much and I want to live a normal life from now on,” she wrote.

Following her post, rumors quickly spread online that the reason behind Lee’s retirement was because she had conceived a child with former President Lee Myung-bak’s son Lee Si-hyung.

After two days of silence from the actor, her agency spoke with a reporter on Wednesday saying, “We met with Lee today for a clear explanation. Lee is currently three months pregnant and she plans to get married after giving birth. She met her soon-to-be husband at the end of last year, and he is a businessman who is older than her.”

With this, the agency denied rumors that the father of her child is Lee Si-hyung. They continued, “She has ended her contract with us,” officially announcing her retirement.