Lee Joon to be transferred to reservist duty

Lee Joon to be transferred to reservist duty 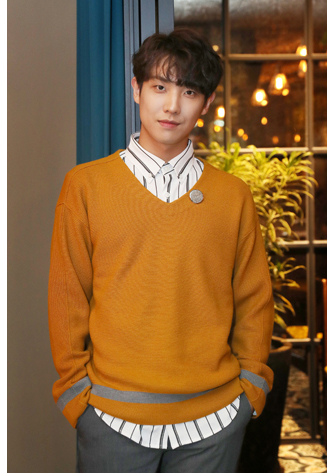 Singer-turned-actor Lee Joon has been deemed inadequate to be an active duty soldier because of a persistent panic disorder and has been transferred to reservist duty on March 23, according to his agency Prain TPC on Friday.

“Lee will proceed with the rest of his military service as a public service worker,” said his agency in an official statement.

Lee entered the military for his mandatory service last year on October 24. His agency said the singer has been suffering from panic attacks and receiving treatment since before his enlistment. However, his condition has not improved, which led to a revision of his status by the military, and he was determined unfit to serve as an active duty soldier.

He is currently waiting to receive his summon letter from the Military Manpower Administration. “[He] will do his best to fulfill the rest of his mandatory military service once he receives his letter.”