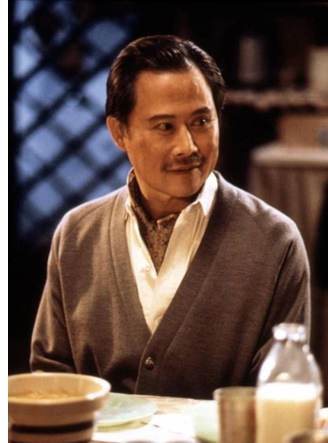 Actor Oh Soon-tek, one of the first Korean actors to be noticed in Hollywood, passed away due to a chronic disease at the age of 85 in Los Angeles on Wednesday.

Oh was an ambitious college student who, after graduating with a degree in political science at Yonsei University in 1959, flew to Los Angeles to study international relations. However, after arriving in California, he changed his studies to acting and playwriting at the University of California Los Angeles, and then went on to study at the Neighborhood Playhouse School of Theater in New York.

Oh made his acting debut in the Broadway play “Rashomon” in 1964, and got his big break in 1974 as the of role Lieutenant Hip in the film “The Man with the Golden Gun,” which was part of the James Bond movie series. Soon after, the actor appeared in numerous movies including well-known films “Good Guys Wear Black” (1978), “Beverly Hills Ninja” (1997) and the hit Walt Disney animation “Mulan” (1998).

In 2001, Oh came back to Korea to work as a professor at the Korea National University of Arts as well as a jury member for the Bucheon International Fantastic Film Festival.