Hyundai’s i30 N TCR is a WTCR race winner

Hyundai’s i30 N TCR is a WTCR race winner 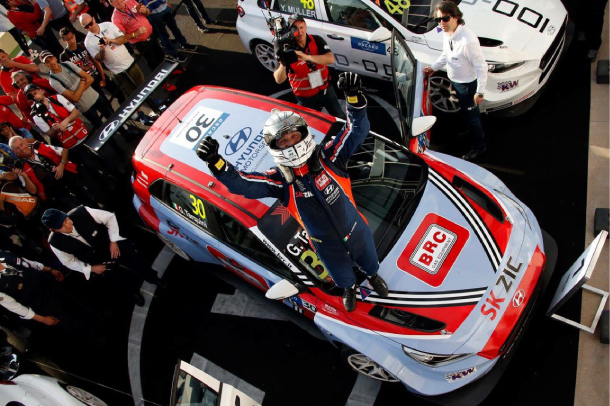 The automaker said Monday that its i30 N TCR vehicles outperformed the Audi RS 3 LMS, Volkswagen GTI and Honda Civic Type R among 25 participants to take first place by earning the highest points in three races.

“The i30 N TCR is Hyundai Motor’s first circuit racing car available for purchase, developed from multiple test runs around the world and last year’s demonstrative participation in TCR,” an official from Hyundai Motor said.

“Hyundai Motor will not settle with just selling racing cars but is going to show continuous support for client racing teams that purchased the i30 N TCR,” the official added.