TVXQ to try out dream jobs on reality show

TVXQ to try out dream jobs on reality show 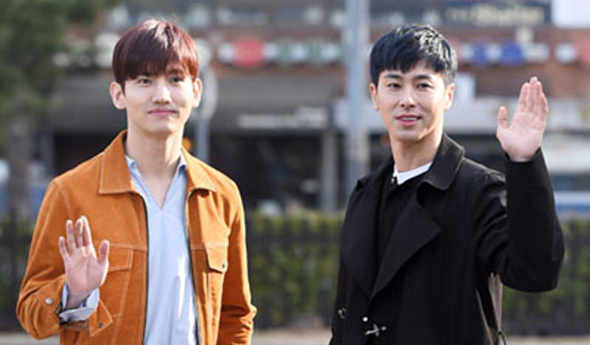 K-pop duo TVXQ will star in their own reality show titled “TVXQ’s The 72-Hour,” which will premiere on April 30 through online video streaming sites V Live and Naver TV.

The show is expected to show a friendlier side of the duo. Both Jung Yun-ho and Choi Chang-min will be filmed for 72 hours while trying out their dream jobs and adjusting to new environments.

Jung has always loved children and on the show he will become a kindergarten teacher. He will teach English, physical education, music and more to the students. Choi, who is known to be a talented cook, will challenge himself as a restaurant chef.

The show will air every Monday to Wednesday at 11 a.m. on V LIVE and Naver TV beginning April 30, and will air on television every Monday at 8 p.m. on cable channel XtvN beginning May 7.