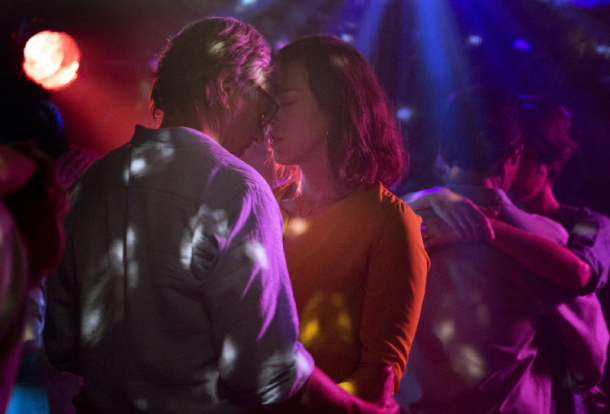 A young transgender woman Marina (Daniela Vega) and her boyfriend Orlando (Francisco Reyes) are happily in love and have just moved in together. While Marina makes a living as a singer and a waitress, Orlando is much richer as he owns a textile mill. Their bliss doesn’t last for long as Orlando collapses and dies in the emergency room due to a brain aneurysm.

Shocked at his sudden death, Marina flees the hospital, leaving the hospital staff and the police to become suspicious of her.

To make matters even worse, Orlando’s ex-wife Sonia (Aline Kuppenheim) and his son (Nicolas Saavedra) deny Marina’s presence. Sonia even warns Marina to not show up to the funeral or his wake, forbidding her presence.

Directed by Sebastian Lelio, this film has won many awards, including the 2018 Academy Awards for Best Foreign Language Film.

This film revolves around the relationship between 32-year-old Hyo-jin (Lim Su-jeong) and 16-year-old Jong-uk (Yoon Chan-young). Hyo-jin, whose husband passed away in an accident, receives a call from her brother-in-law out of the blue, asking her to take care of Jong-uk, a child of her late husband whom she did not know of. Jong-uk, who has been living with his grandmother, cannot stay with her anymore and needs someone to take care of him.

Despite her initial hesitation, Hyo-jin decides to take in her step-son. However, it’s not easy for her to get along with him despite her good intentions, since it’s her first time being a mother.

When Jong-uk suddenly disappears, Hyo-jin becomes frantic and goes to the police station to find his whereabouts. When a police officer asks Hyo-jin what her relationship to Jong-uk is, she states that she is his mother. This film is centered on the theme of motherhood, questioning whether maternity formed through a relationship is equivalent to one’s own birth mother. 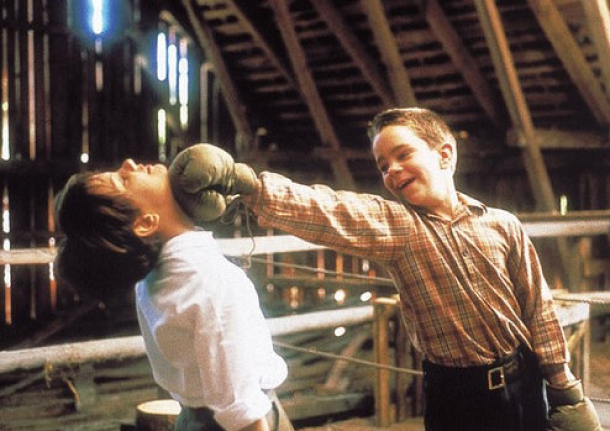 This is a re-release of a film directed by Lasse Hallstrom that first hit theaters in December 1985. Adapted from the second novel of a semi-autobiographical trilogy by Reidar Jonsson, this film revolves around a young, precocious boy named Ingemar (Anton Glanzelius), experiencing a lousy life in 1959 Sweden. Currently, his mother is extremely sick and his nasty brother is busy playing jokes on him. Ingemar tries to overcome his difficulties by comparing his own situation to that of Laika, a little Russian dog launched into space.

Things change for Ingemar, as his mother sends him to his aunt and uncle’s (Tomas von Bromssen) house in 1959 Sweden. There, he finds a haven from his miserable life and meets very interesting characters, such as Saga (Melinda Kinnaman), an assertive tomboy, Fransson (Magnus Rask), a man who always seems to be fixing his roof and Mr. Arvidsson (Didrik Gustafsson), the old man living downstairs. 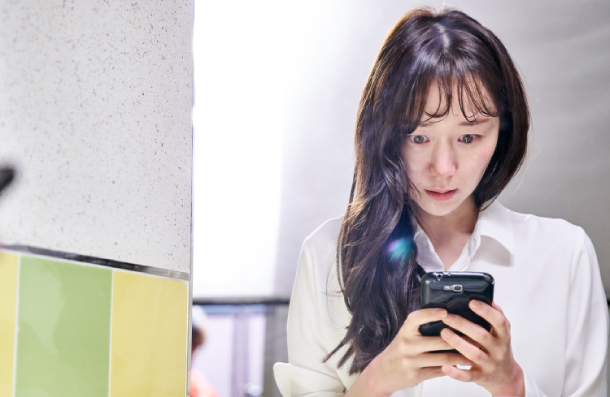 Several years ago as a student, Han Seo-rin (Lee You-young), was a victim of the Marionette case, in which she was forced to film an adult video by a group of male high school students. Currently, Han is a high-school teacher who will soon be married. She is looking forward to her future and is especially thankful to her students for throwing her a surprise party. However, this happiness does not last for long after Han becomes haunted by her past after drinking a cup of coffee that was on her desk in the teacher’s office.

Han wakes up the next day in the office with red bruises on her wrist. Suddenly, she receives a text message from an unknown user named Master, who sends her a picture from last night. In this picture, Han appears unconscious and tied-up, but this does not stop a group of mysterious, masked men from toying with her. Master threatens Han, and she is immediately tormented by this.

It turns out that Han’s student, Yang Se-Jeong (Oh Ha-nee), is also another victim of Master. To prevent further victims, Han joins forces with Oh Guk-cheol (Kim Hee-won), a retired police officer who was in charge of the Marionette case. To make this come to an end, Han tries her best to figure out Master’s true identity. 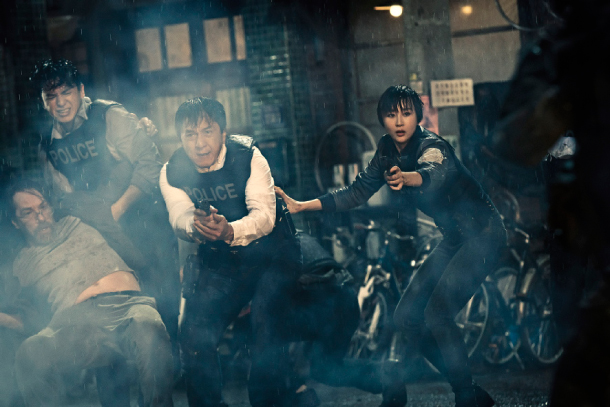 Lin Dong’s daughter is suffering from leukemia. She is in critical condition, but Lin Dong is unable to stay with her because he is given the mission to protect a critical witness named Dr. James (Kim Gyngell), who specializes in bioroid soldiers, which are genetically engineered humans.

Thirteen years later, Australian writer Rick Rodgers (Damien Garvey) publishes a book featuring a genetically mutated girl with special physical powers. Because of this, Rodgers gets attacked by Woman in Black (Tess Haubrich) and Leeson (Show Lo). But, both Lin Dong and Andre are keen to find out what inspired Rodgers to write this book.

The feud between Lin Dong and Andre is renewed, and Nancy, a Chinese orphan who is tormented by nightmares, gets dragged into their fight. Will Lin Dong be able to protect Nancy and save the day?

Los Angeles is the bank robbery capital of the world. This crime thriller tells the story of a crew of bank robbers trying to break into the Federal Reserve Bank in Los Angeles.

The plot unfolds as the team of robbers is fleeing from a scene after shooting a security guard. Led by Ray Merrimen (Pablo Schreiber), this group of Marines turned robbers, including Enson (Curtis “50 Cent” Jackson) and Bosco (Evan Jones) are being chased by the police. One officer, “Big Nick” O’Brien (Gerard Butler), is obsessed with catching them and has been monitoring Merrimen and his crew for a long time. Directed by Christian Gudegast, this film is set to be followed up by a sequel, but the sequel’s release dates have yet to be confirmed. 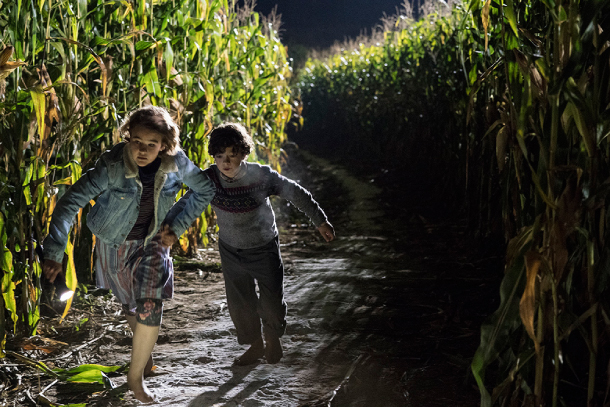 In this post-apocalyptic film, silence is survival. The movie revolves around the Abbott family, who are forced to live in silence while hiding from hideous, mysterious creatures that hunt by sound.

Basically, the family has to be careful of every movement they make. For example, they have to tiptoe during the daytime to prevent themselves from getting caught.

Lee (John Krasinski), who is also the director of this film, is the father of the three children: Marcus (Noah Jupe), Regan (Millicent Simmonds) and Beau (Cade Woodward). His wife Evelyn (Emily Blunt) is currently pregnant, and their eldest daughter Regan, as well as Simmonds herself, is deaf. Because of this, the Abbotts use sign language to communicate with each other. Without saying a single word, the characters are able to show their feelings of fear, terror and dread.