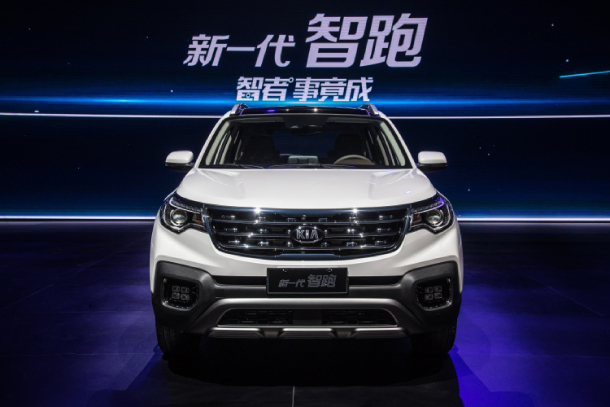 Kia Motors on Wednesday launched its upgraded Sportage SUV in China in its latest move to boost sales in the world’s biggest automobile market.

The Sportage SUV, which was altered to meet the demands of Chinese consumers, comes with a 2.0-liter (0.52-gallon) gasoline engine mated to either a six-speed automatic or manual transmission, the company said in a statement.

In the January-February period, the country’s second-biggest carmaker by sales after Hyundai Motor sold a total of 51,658 vehicles in the neighboring market, down 16 percent from 61,226 units tallied a year earlier.