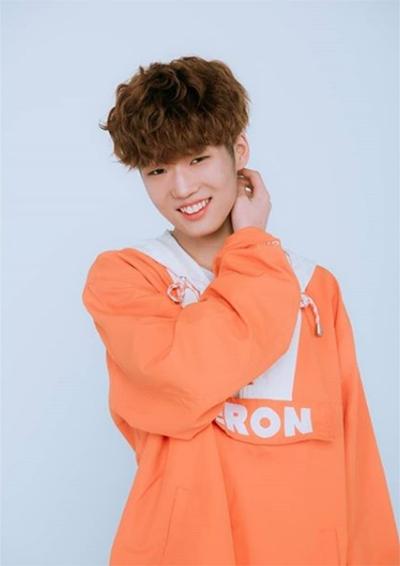 Kim Ha-on, who performs as HAON, the winner of the recently wrapped second season of the Mnet rap competition program “High School Rapper,” will sign with singer-rapper Jay Park’s label H1GHR Music, according to a source from the industry on Sunday.

H1GHR Music is a hip-hop label founded by Park and is home to artists such as pH-1, G. Soul, Groovy Room, Cha Cha Malone, Woodie Gochild, Sik-K and Woogie.

During “High School Rapper,” HAON told the story of how he convinced his parents to let him quit school by giving them a detailed report of his life plan of what he would do after quitting.

The young rapper explained that he didn’t want to waste any more of his time sitting in school, when he could spend that time growing as an artist. Kim finally made his dream come true by showing his nimble rapping skills, artistic lyrics and eventually winning the hearts of the audience.

Meanwhile, HAON released a special single titled “Graduation,” which was produced by rapper Zico, on Friday.