GroovyRoom has another single in the works

GroovyRoom has another single in the works 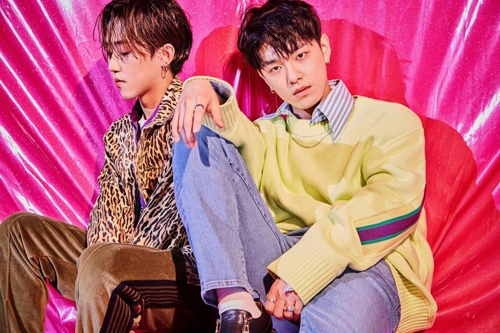 The hip-hop producing duo GroovyRoom will drop a digital single titled “My Paradise” on Monday, their record label announced Friday.

The song is the duo’s first project since their EP “Everywhere,” released last year. The label, H1GHR Music, has not revealed whose voice will be featured on the track.

GroovyRoom, which includes Park Gyu-jeong and Lee Hwi-min, entered the spotlight in 2015 for producing rapper Gary’s hit song “Get Some Air.” They have since worked with big names like Jay Park, Hyolyn and Heize.