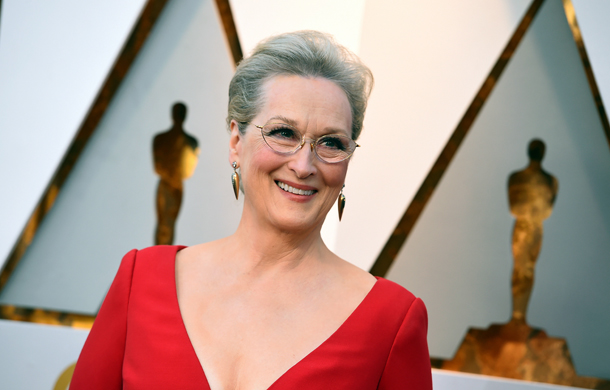 Award-winning actress Meryl Streep won’t be there when she’s inducted into the New Jersey Hall of Fame next week.

The Summit native has a last-minute production conflict as part of her role in the HBO series “Big Little Lies” and won’t attend the May 6 ceremony in Asbury Park.