Vixx’s Hyuk gets injured at concert in Japan

Vixx’s Hyuk gets injured at concert in Japan 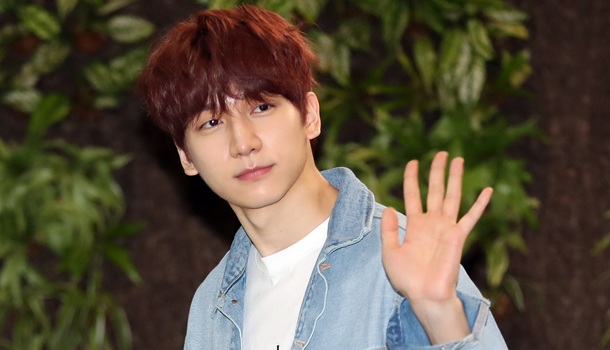 Singer Hyuk of boy group Vixx was injured during a performance in Japan on Wednesday, according to an announcement made by his agency, Jellyfish Entertainment, on Thursday.

“Hyuk sustained an injury during the concert because of stage equipment, and was taken straight to a local hospital. He received treatment and an examination, and is currently resting,” said his agency. The agency mentioned that the singer is not suffering from any major wounds.

The singer will not be participating in the scheduled events for today in Japan in order to rest and quickly heal. The agency also added that they “apologize for causing fans to worry.”

Vixx released their third EP “Eau de Vixx” last month, and will perform at their upcoming concert titled “Vixx Live Lost Fantasia” from May 26 to 27.