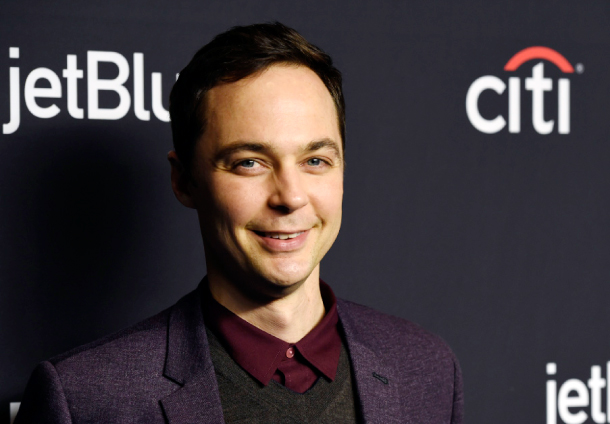 NEW YORK - An injury to actor Jim Parsons has forced the cancellation of a performance of the Broadway revival of “The Boys in the Band.”

People who said they attended the Saturday matinee performance indicated on Twitter that Parsons tripped during the encore and limped off while other cast members took their bows.

The show’s Twitter account said the Saturday evening performance was canceled “due to a minor injury of a cast member.”

Parsons is part of the ensemble cast of the 50th anniversary production of the landmark play about gay life in the pre-Stonewall era.

He also stars in the long-running sitcom “The Big Bang Theory.”

A spokeswoman for Parsons did not immediately return an email seeking comment.