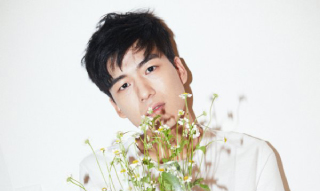 Singer songwriter Kwak Jin-eon, the winner of the sixth season of the Mnet music competition program “Superstar K,” will release a new single, the name of which translates to “The Road We Walk Together,” on Thursday.

This is the artist’s first single since the release of his debut album “Go With Me” in 2016.

The new single was composed and written by Kwak himself, according to his agency Music Farm.

Kwak began hosting a KBS Cool FM radio show called “Kiss the Radio” on Monday, promoting the release of his upcoming single. The show will air every day from 10 p.m. to 12:00 a.m.