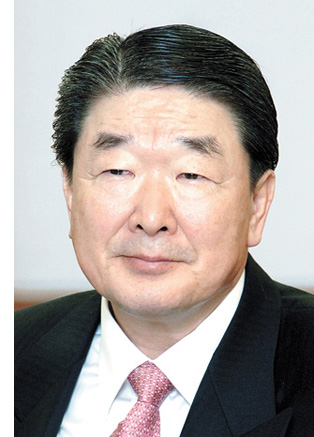 Koo referred to the recent acquisition of leading car headlight maker ZKW by LG Electronics and its holding company LG Corp. According to the vice chairman, the acquisition will help LG ramp up its competitiveness in the automotive parts business that it chose as a future growth engine.

LG opened up a new research campus dubbed LG Science Park to host labs for a range of businesses including electronics and chemical as well as future growth engines like OLED and automotive parts in Gangseo District, western Seoul, after investing 4 trillion won.

The lab will also focus on studying the convergence of next-generation technologies like robotics, artificial intelligence, autonomous driving and 5G connectivity.

“I ask for executives’ active participation in making many success cases that can sustain the growth of LG in the future,” Koo said.