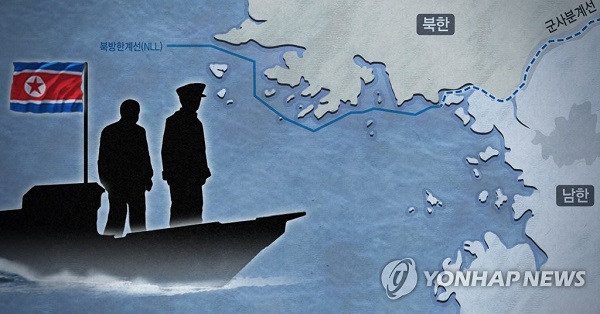 The pair told the South Korean military that they were willing to defect to South Korea.

They remain in the custody of the South Korean Coast Guard and will be investigated by local authorities over the exact motives for their defection.

It was the first defection by a North Korean military officer since April 2008, when a 28-year-old second lieutenant crossed the heavily fortified land border that separates South and North Korea.

The latest defection came just weeks after the leaders of the two Koreas held a summit and reached an agreement on a wide range of measures to ease tensions and pursue various economic cooperation projects.

It remains unclear what influence, if any, the defection will have on the thawing relations between the two Koreas.

South Korea is now home to more than 30,000 North Korean defectors, and the flow of defectors continues amid chronic food shortages and harsh political oppression.