The choice to die well

The choice to die well 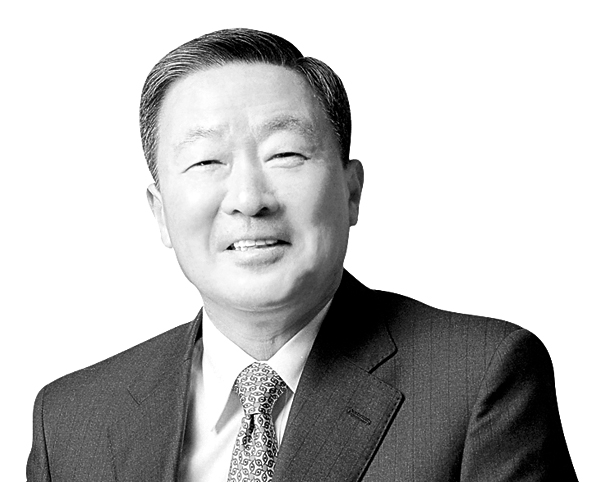 When former SK Chairman Choi Jong-hyun (1926-98) found out that his lung cancer had come back, he refused to get chemotherapy and radiation treatment and returned home. He received pain relievers and composed himself through breathing exercises. Choi quietly embraced death and chose to be cremated. His death was a turning point in Korean funeral culture, and since then, more people have chosen cremation.

Many people choose what’s called “well-dying” in Korean to keep their human dignity. American activist Scott Nearing (1883-1983) wished to feel the process of dying, as death to him was merely an awakening or transformation. He hoped to leave life respected by those close to him. At age 100, he died from fasting.

Writer Park Kyung-ri (1926-2008) did not give up on literature. She wrote poems until the last moment instead of receiving cancer treatment. In the poem, “That House of the Past,” she wrote, “The hard times are gone. Comfortable to be old. Lighthearted to be left with only the ones to throw out.” A collection of her poems was published a year after she passed away.

Cardinal Stephen Kim Sou-hwan, who passed away in 2009, refused all life-prolonging measures, including a respirator. Sungkonghoe University professor and author of “Reflections from Prison” Shin Young-bok (1941-2016) fasted for over 10 days and completed his reflection of 75 years when his skin cancer became aggravated. The Venerable Beopjeong (1932-2010) asked not to conduct any funeral rituals and practiced “Non-Possession.” He asked others not to make a coffin, prepare a shroud or plan a three-day funeral. He was happy with his monk’s robe and wished to be cremated quickly.

LG Chairman Koo Bon-moo, who died recently, also chose death with dignity instead of life-prolonging care. He wished to keep the funeral within the family, but those who were closed to him paid condolence calls. Many people support Koo’s wish to change funeral culture, which wastes time and money.

Korean Ambassador to the United States Cho Yoon-je criticized Korea’s culture of celebrating and mourning at funerals as wasted time that could be used for professional improvement. He encouraged making social connections through academic, regional or personal relationships instead. In fact, at many funerals, people visit to console and reaffirm their relationship with the surviving family rather than mourn the deceased. I remember reading how a foreigner living in Korea found it strange that Koreans talk and drink at funerals. I hope Koo’s small funeral can be a turning point to change Korea’s funeral culture to focus on the deceased.