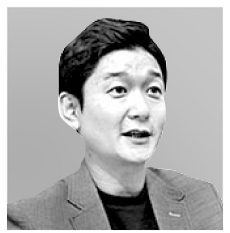 Cho Young-tae
*The author is a professor of health demography at Seoul National University.

The setback raised questions about the government-led drive to reform the ownership structure at Korea’s family-run conglomerates and concerns about conflict of interest between the management, whose eyes are set on sustainable long-term growth, and foreign funds, whose goal is short-term gains. Other conglomerates are under pressure to reorganize their family-run corporate empires and will face the same challenge.

The incident raised a different kind of question for me. How long can the NPS hold its unrivaled strength and influence as the largest institutional investor in Korea’s major companies? What will happen to Korea Inc. if the NPS loses its “casting vote role” to balance domestic and foreign capital?

The NPS commands a dominant place in the Korean equity market. According to its fund management headquarters, the NPS had 131.5 trillion won ($122 billion) invested in domestic stocks as of 2017. It owns more than 9 percent in blue chips like Hyundai Motor, Samsung Electronics, SK Hynix, Naver, Posco and LG Chem. It has invested in more than 270 stocks, and it doesn’t stop there. It also intervenes with smoothing operations in times of volatility and plays the role of reliable big brother in the Korean stock markets. 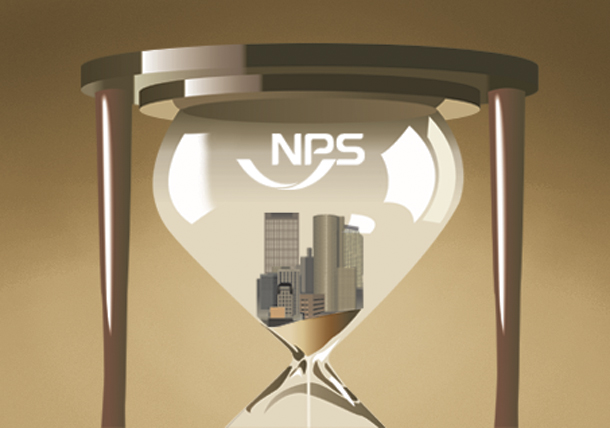 The pension fund’s dominance is backed by its colossal reserves. All Korean residents aged 18 to 60 can easily subscribe to the national pension scheme whether they have income or not.

All that will change once our baby-boomer generation retires and starts collecting their benefits. The payout ratio will increase every year, and income will decrease as the working population thins. According to Statistics Korea, as many as 7.18 million people will become newly eligible to claim monthly benefits from 2020 to 2030, while the number of new subscribers will total 5.41 million in that period.

The gap is huge. Pension payouts do not entirely hinge on population size, but they are nevertheless affected by demographic changes. With a quickly aging society and low birthrate, the number of retirees collecting benefits will increase much faster than contributors.

The NPS won’t run out of funds immediately, but it will nevertheless have to change its management tactics. It cannot operate funds in the same way as before. If the payouts exceed income, it will have to dig into reserves or withdraw money that it has invested.

The pension fund will not be able to invest as much in Korean companies and command its sizable stakes. It will lose its “big brother” status in the financial market. It won’t be able to defend the Korean market when public trading companies fall under hostile foreign capital. So who can replace its role in the future? I cannot think of any alternative.

The Hyundai Motor episode may be an ominous harbinger. Demographic factors may bring about a sea of change in the Korean capital market. Financial authorities and companies must stay alert and prepare for the inevitable changes. The NPS must calculate its balance and warn the markets well ahead in advance. Otherwise, it could be a chaotic decade for the Korean stock market.