Ezra Miller to make first visit to Seoul in Aug.

Ezra Miller to make first visit to Seoul in Aug. 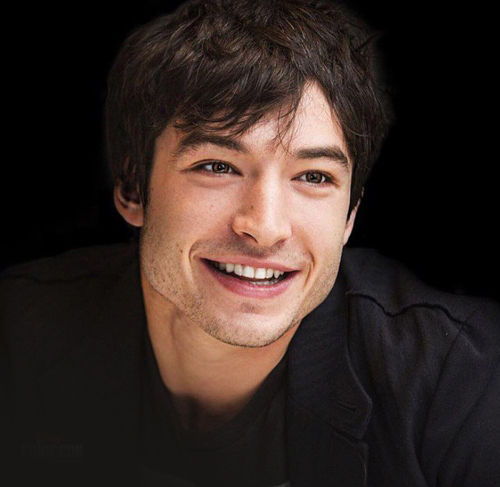 Hollywood actor Ezra Miller, known for his role as The Flash in the film “The Justice League” and numerous other films, will visit Korea for the first time in August.

The actor will take part in Comic Con Seoul 2018 at Coex in Gangnam District, southern Seoul, from Aug. 3 to 5.

Miller is well known in Korea for his films “We Need to Talk about Kevin,” where he played a sociopathic teenager, “Fantastic Beasts and Where to Find Them” and his most recent role as The Flash from the DC Comics series “The Justice League.”

Miller was chosen as the No. 1 guest star fans want to meet at Comic Con Seoul through an online survey made on Comic Con Seoul’s social media last year.

Comic Con is a world-class pop culture festival that features comics, movies, dramas, games, toys, figures, animation, cosplay and many more, and the first Comic Con Seoul was held last year. At the 2017 event, actors Mads Mikkelsen of the hit American thriller series “Hannibal” and Steven Yeun of the zombie series “The Walking Dead” were invited as guests.