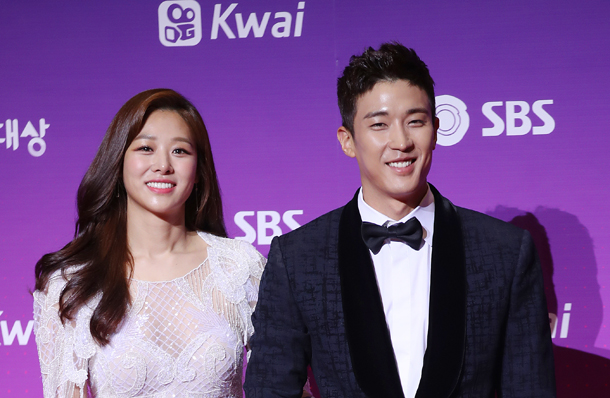 After five years of publicly dating, the couple held a private wedding ceremony with only their closest family and friends.

Jang and Kang first met in 2013 on the set of the JTBC drama “Thorn Flower,” and their relationship blossomed from co-actors to lovers.

As a famous celebrity couple, the two even appeared on season two of the SBS reality show “Same Bed, Different Dreams” in 2017. The show featured special moments in the couple’s relationship, such as their proposal and preparation for marriage.