A nation of hypochondriacs

A nation of hypochondriacs 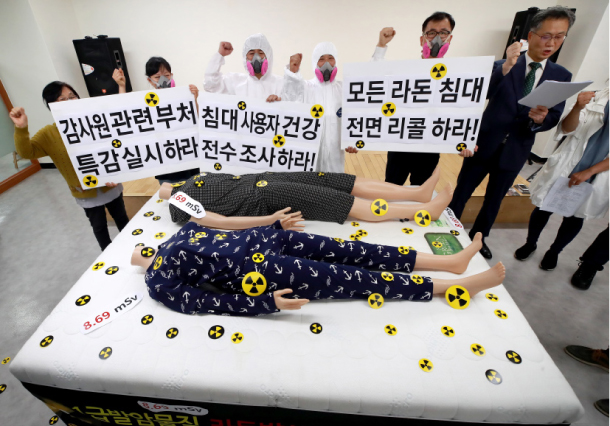 Ignorance is bliss. When it comes to their health, Koreans are generally worried. According to an Organization of Economic Cooperation and Development (OECD) survey, only 32.5 percent of Koreans consider themselves to be in good health. This is less than half the OECD average. But Koreans’ average life expectancy is one of the highest among OECD member countries. According to the Financial Times, kimchi (fermented cabbage) and hypochondria keep Koreans alive for a long time.

In Korea, nearly 4,000 people are diagnosed with hypochondria, or an irrational fear of illness, every year. The etymology for the word is “hypokhondrios,” a Greek word for “of the soft part between the ribs and navel.” Hippocrates thought that melancholy was caused when black bile, one of the four bodily fluids, blood, phlegm, yellow bile and black bile, accumulated below the ribs or the abdomen.

Hypochondria led to the Morgellons phenomenon, which became controversial in the United States in the early 2000s. A mother claimed that her son suffered from sores composed of fibers and named his supposed condition after a 17th century document.

Thousands more claimed that they had the similar condition, and it became a medical controversy. It took about 10 years for the U.S. Center for Disease Control to conclude, after an investigation, that the sores were the result of scratching, and the fibers were from textiles.

The explanation that no correlation has been proven from radon to anything other than lung cancer is not likely to assuage the public’s concerns. They are convinced that the scandal needs to be designated as a national crisis. After all, Koreans have lived through harmful humidifier disinfectant, eggs affected by pesticides and toxic sanitary pads.

But the risk must not be exaggerated. When excessive worry accumulates, like black bile, it could lead to other negative effects, not just on individual health but also on society. Many recommend that radiation exposure should be minimized to within a reasonable range that is as low as reasonably achievable. Clearly defining the scope of “reasonable” is up to the government and the experts.