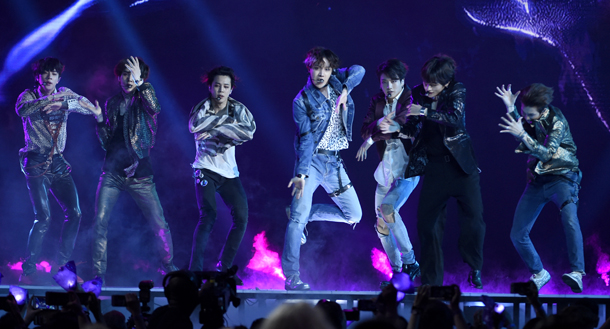 The latest record by mega-popular boy band BTS sold more than 1 million copies in the first week of its release, data showed Friday.

A total of 1,003,524 copies of the third BTS LP, “Love Yourself: Tear,” were sold in the week following its release May 18, according to Hanteo Chart, a South Korean sales tracker.

It was the biggest opening week of sales for any BTS album. The septet’s previous album, “Love Yourself: Her,” sold 759,263 copies in the first seven days last year.

Preorders for the latest LP also reached a record high of 1.5 million copies.