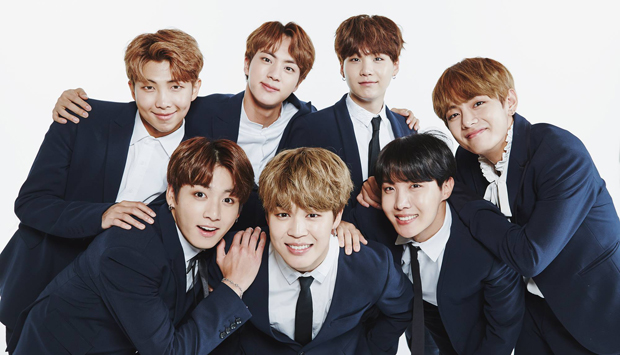 The result came one day after the group’s album “Love Yourself: Tear” reached the top spot on Billboard’s top 200 albums chart.

The song’s top 10 achievement brightened the prospects for the seven-member band’s goal for their third LP.

In a press conference last week, member RM said that the group aims to clinch the top stop on the Billboard singles and albums charts.

Last year, BTS first entered the most popular 100 songs chart with “DNA,” which reached the 67th spot. Later in the same year, another BTS song, “Mic Drop,” made it as far as the 28th rank on the Hot 100 chart.

BTS has already set a litany of records for the K-pop industry.

The septet scooped up its second Billboard Award in the Top Social Artist category in this year’s award show earlier in May, becoming the first ever Korean act to win two Billboard awards in a row.

Upon release, the latest album, the third of the four-phase “Love Yourself” series, instantly claimed the top spot on iTunes’ Top Albums charts in 65 countries, including the United States, Australia and Brazil.

The latest Hot 100 chart was led by Drake’s “Nice for What,” which returned to the top spot, beating “This is America” by Childish Gambino.