PyeongChang music fest goes global : This year, musicians from around the world will perform all over Gangwon

PyeongChang music fest goes global : This year, musicians from around the world will perform all over Gangwon 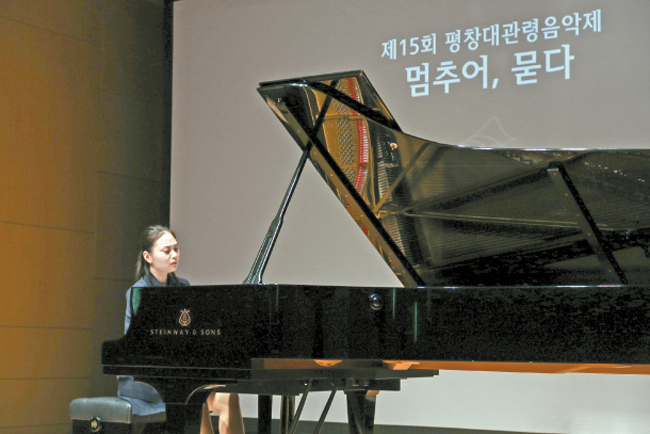 Now that Pyeongchang is known all around the world thanks to the Winter Olympics, organizers of Music in PyeongChang (MPyC), formerly known as the Great Mountain Music Festival & School, are hoping the PyeongChang Summer Music Festival gets global recognition. This year’s festival is especially significant because first-time artistic director, Son Yeol-eum, has prepared special events and performances that will appeal to both international and local music lovers.

The 15th PyeongChang Music Festival will kick off on July 23 and end on Aug. 6. The theme of this year’s festival is “Curiosity,” and Son explained that she was inspired by the word’s lesser known definition - rare or novel. “I think the biggest strength that classical music has is that it is timeless and it causes people to question,” said Son. She added that curiosity leads to great inspirations and experiences, citing Albert Einstein’s famous quote - “I’m not a genius, I am just curious.”

The three main focuses of the festival are the orchestra, the music summer school and the performances that will take place throughout Gangwon. The Orchestra Series will begin with Going Home, a newly formed orchestra unit, which will be led by Russian conductor Dmitrij Kitajenko. “We have invited many Korean orchestral musicians who are members of famous orchestras around the world to return to Korea to perform together,” said Son.

The director continued, “Unlike these musicians, Dmitrij Kitajenko has a completely opposite story. He has been leading the KBS symphony orchestra in Korea, so Korea is like his second home.” Moreover, Son has invited foreign musicians who have performed in Korea in the past to create a global orchestra. 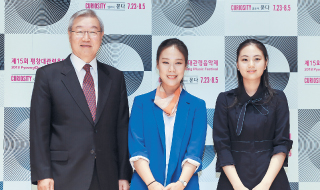 “The first week of the festival will feature 28 songs that have never been performed in the 14 years of the PyeongChang Music Festival. Among them will be Beethoven’s ‘Hammerklavier’ played in a new symphonic arrangement,” said Son. The director added that they have also prepared a friendlier stage where musicians will improvise using ideas and words thrown out by the audience.

There will also be special performers in attendance such as 17-year-old piano prodigy Lim Ju-hee and Korean-Dutch harpist Lavinia Meijer. Lim will perform Johann Sebastian Bach’s “Soli Deo Gloria,” for her very first recital in Korea. Meijer will play songs from her album “The Glass Effect.”