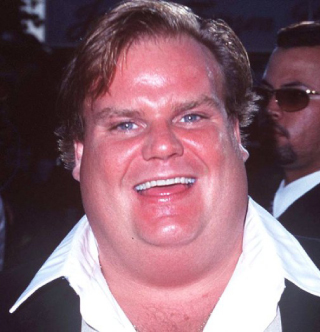 MADISON, Wis. - The family of late comedian and film star Chris Farley has filed a federal lawsuit against Trek Bicycle for naming its fat-tired bikes Farley, saying the Wisconsin-based bike company misappropriated Farley’s name and traded on his “fat guy’’ brand of comedy.

Chris Farley was born and raised in Madison, about 30 miles from Waterloo, where Trek is based.

The Wisconsin State Journal reported Tuesday that the lawsuit originated in California last year but a judge on Friday ordered that it be heard instead in federal court in Madison because that is closer to all of the parties involved.

The lawsuit alleges Trek’s executives consciously chose the name Farley “to immediately associate defendant Trek’s fat bikes with one of their favorite ‘fat’ and ‘loud’ comedians.’’