The art of statistics

The art of statistics 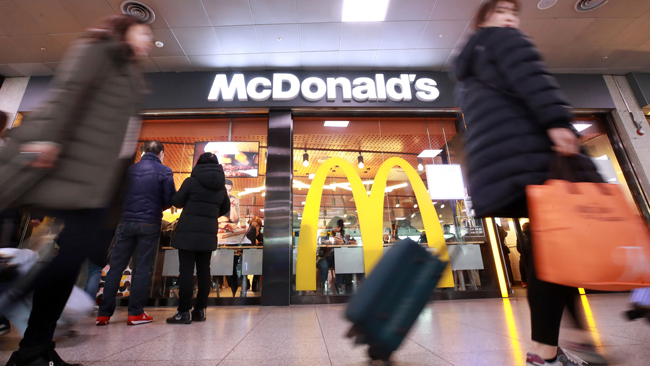 In the season of the National Assembly audit of government ministries, patent attorneys are often envied. Every year, it is reported that they have the highest average income among professional jobs, making more than lawyers, doctors and architects. This report is based on the National Assembly lawmakers’ press release drafted from the National Tax Service data. However, this reported income that adds up to hundreds of millions of won, or hundreds of thousands of dollars, is actually the revenue. This unreliable statistic is no longer cited after the patent lawyers’ organization, who had a dispute over their roles with ordinary lawyers, tried to dispel the public’s misconception about their high income.

This particular instance is not a serious error. Sometimes, statistical errors can lead to fatal accidents. In January 1986, the space shuttle Challenger exploded 73 seconds into its flight due to the disintegration of the seal between the rocket motor and the body. The day of the launch was minus 0.5 degrees Celsius, or 31 degrees Fahrenheit, 12 degrees lower than the lowest temperature on launch dates of the past.

While some scientists warned of detachment in colder temperatures, the launch was carried out as scheduled since NASA claimed there was no proven statistical correlation between temperature and seal detachment. After the accident, it was discovered that some of the data was left out. When the data was analyzed comprehensively, it was concluded that the launch was impossible in those temperatures. That was an error in sampling.

Numbers don’t lie, but statistics often do. The Gini coefficient for Korea has been decreasing since 2008, contrary to popular belief (the higher the number, the wider the wealth disparity). However, when the calculation used the National Tax Service reports in 2015, the Gini coefficient jumped.

The Blue House provided evidence for the president’s comment that the increase in the minimum wage has had a 90 percent positive effect. This effect in income increases was confirmed in the analysis of individual income, not household income. But this did not take into account struggling small business owners or workers who lost their jobs as a result of the minimum wage hikes. It is understandable that the administration stands by its policy, but I am concerned that they are overly confident in its effects.

Statistics often provide insight into complicated situations, but they can also obscure reality. Ignorance and carelessness cause errors. And in many cases, certain actions are intentional. In the 1950s, American journalist Darrell Huff suggested several ways of how not to be deceived by statistics in “How to Lie with Statistics.” One should bring about “a suspicion of common sense.” Generally, common sense can be verified in the field.