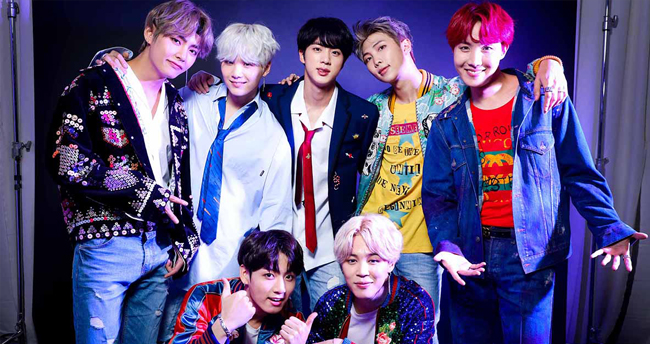 The chart-topping boy group BTS marked another milestone on Friday, selling a record 1.6 million copies of their latest album, “Love Yourself: Tear,” in the two weeks since its release. It is the highest monthly sales figure for an album on Gaon, which tracks album sales in Korea.

“Love Yourself: Tear” ranked No. 1 on Gaon’s May album chart and beat a record last set by ballad singer Jo Sung-mo when he released his third album in September 2000.

BTS plans to hold an event with fans on Wednesday to celebrate their fifth anniversary.