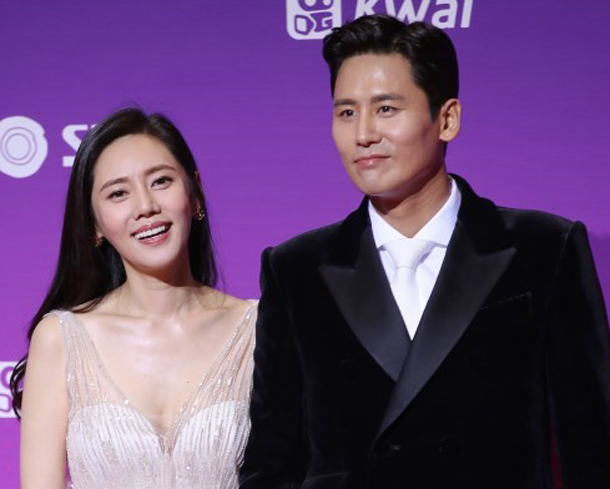 Actor Choo Ja-hyun is currently reported to be resting in hospital after spending some time in intensive care. Choo reportedly showed early signs of spasms after giving birth.

Choo, who gave birth to a baby boy on June 1, was reported to have been rushed to the emergency room soon after delivering the baby.

Though some media reported that Choo has lapsed into unconsciousness over the past 10 days and is currently still in intensive care, her agency denied the reports, according to local entertainment outlet Star News.

“[Choo] staying in a state of unconsciousness is a false report,” said BH Entertainment. “Choo has [recovered] enough to be able to text her friends.”

A source close to the actress also confirmed Choo’s recovery, saying that “I also met Choo Ja-hyun yesterday… Though she wasn’t in a good condition, she is currently recovering.”

The source added that although Choo currently feels a little weak, she has no problem communicating. “She has a clear consciousness and is able to take in meals.”

Choo, who married Chinese actor Yu Xiaoguang in January of this year, was sent to the emergency room soon after showing signs of spasms and unstable blood pressure levels. She reportedly had to rely on a ventilator for some time.

Choo, who had focused her acting career in China and reached stardom in the neighboring country, and her husband became a sensation in Korea through their appearance in the popular SBS reality TV show, “Same Bed, Different Dreams 2: You Are My Destiny,” which began airing in 2017. The two dropped out of the show in March, citing Choo’s pregnancy.