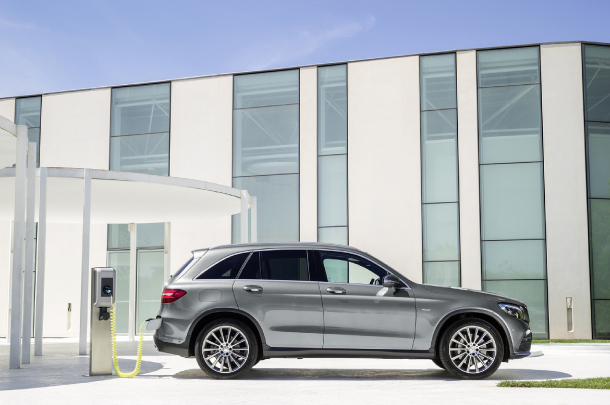 According to a Mercedes-Benz Korea official, KT and Benz Korea’s R&D team have been working together on developing the automaker’s branded Wallbox electric charger since this year’s second quarter to design a product optimized for Korea’s electricity infrastructure.

The Wallbox electric charger is branded with the Mercedes logo and is installed at customers’ houses or at Benz dealerships. 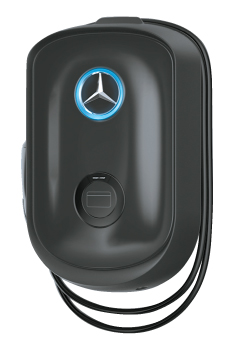 The official didn’t confirm whether the charger developed in Korea will be exported.

Mobile carrier KT delved into the electric car charger business in 2015 and was responsible for the 43 percent of the new charging stations in Korea last year, the largest share of the market among five competitors. As of this year there are now eight operators in the business.

Rival BMW Korea has been collaborating with Posco ICT to install electric car chargers in Korea since 2014, but the two companies did not collaborate in the R&D process.

Mercedes-Benz Korea has been expanding collaboration with local suppliers recently as it takes an increasingly dominant position in Korea’s import car market.

It has had the best sales among import car brands for the past two years.

Mercedes-Benz Korea has also been collaborating with KT to provide a connected car service for Korean customers called Mercedes Me Connect. The LTE-based service connects a driver, car and service center to provide diverse safety solutions. It was first introduced in Korea in September 2017.

It has also collaborated with Samsung C&T to transform the Korean conglomerate’s Yongin Speedway into AMG Speedway, the world’s first race track named after the AMG performance brand.

The EQ brand, which encompasses all eco-friendly cars at Mercedes-Benz, was introduced to Korea this year. The fledgling label introduced its first model in April, the plug-in hybrid GLC 350e 4MATIC.

The plug-in hybrid version of the C-Class, the C 350e, will soon follow in the latter half of the year.

Benz Korea has pledged to launch five EQ models by the end of 2019.

“It is meaningful that Korea’s R&D team took the helm in developing the charger,” Benz Korea official said.

“The charger will either be suitable or need just a few adjustments for upcoming EQ vehicles as well,” the official added.