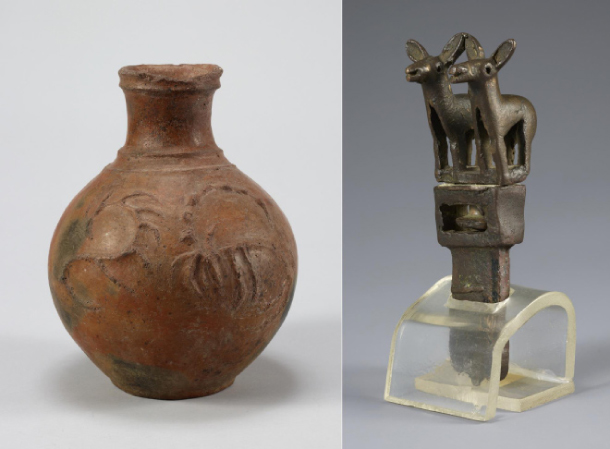 From ancient stoneware to clothes worn today, this exhibition is a chance to understand Mongolia like never before. 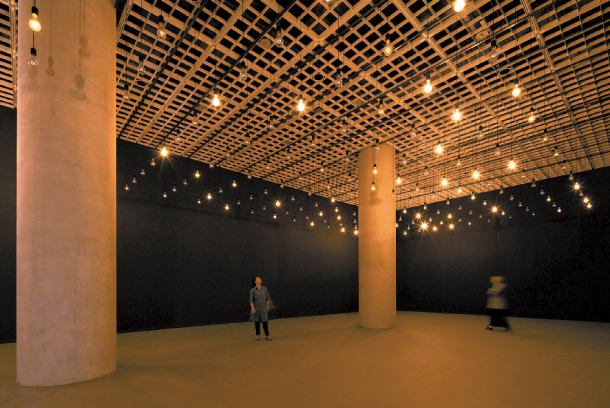 Sinyongsan station, line No.4, exit No.1. 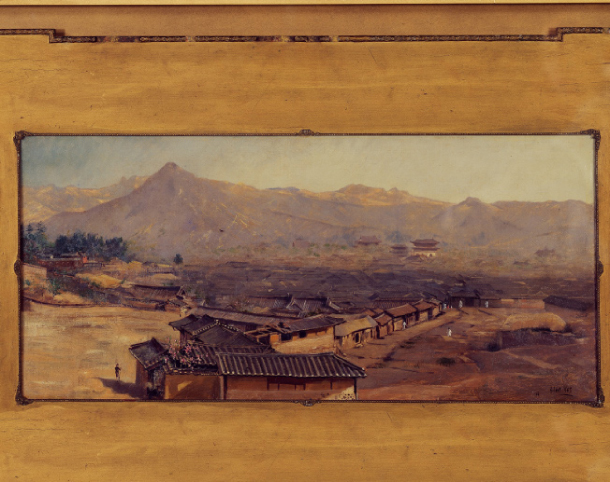 To Aug. 26: The Deutscher Werkbund, or the German Association of Craftsmen, is a non-profit organization of artists, designers, architects and industrialists established in 1907 that works together to create products that are not only useful, but also beautiful.

Its name is a compound of the German words werk, meaning to create, and bund, a gathering of people.

To celebrate the museum’s 20th year as MMCA Deoksugung, a branch of the museum situated inside the Deoksu Palace grounds, and 80th year of the birth of the building, MMCA holds “Birth of the Modern Art Museum.”

The exhibition, taking place across five sections, looks at not only the museum’s past efforts to bring modern and contemporary Korean art to light, but also the history of the building itself through blueprints from the year of the building’s construction.