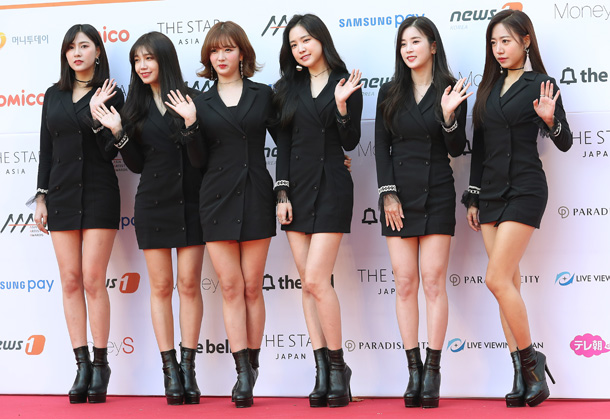 K-pop girl band Apink will release its first record in a year next month, marking seven years since the group debuted.

Apink’s seventh EP “One & Six” is set for release on July 2, bringing together the “Six” members with the fans united as “One” for the seventh anniversary, Plan A Entertainment said.

This is the girl group’s first release since its EP, “Pink UP,” released in June last year.

The new album is the sextet’s attempt to weave maturity into their trademark innocent image, according to the agency.

This week, the members will start warming up for the July release by putting out teaser content and images related to the album tracks and from their music video.

Since their debut in 2011, Apink has had a string of hit songs and its members have also been active in TV commercials, acting and TV shows.