KT chairman could be detained

KT chairman could be detained 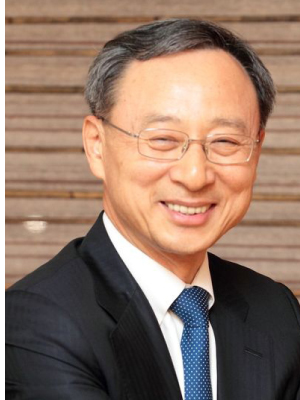 Police sought an arrest warrant for the head of Korea’s major mobile carrier KT Corp. and three others on Monday for alleged involvement in the company’s illegal donations to lawmakers.

Seven former and incumbent KT executives, including KT Chairman Hwang Chang-gyu, have been booked on charges of embezzlement and violation of laws related to political funding.

Of them, police are seeking arrest warrants for four, the National Police Agency said in a briefing.

Police questioned Hwang over the allegations in April. They suspect Hwang either instructed them to do so or was briefed about it. He has denied the charges.

Political fund law bans a registered firm or group from donating any funds to lawmakers. Donations made with company money are also forbidden.

Police believe that the donations were given to lawmakers who belonged to the parliamentary committee in charge of telecommunications in return for legislation and policies favorable to Internet-only banking services, KT’s newest business.

Hwang took the helm of the mobile carrier in 2014 and renewed his term for another three years last year. The former Samsung Electronics executive is best known for his pioneering work in the development of memory chips.