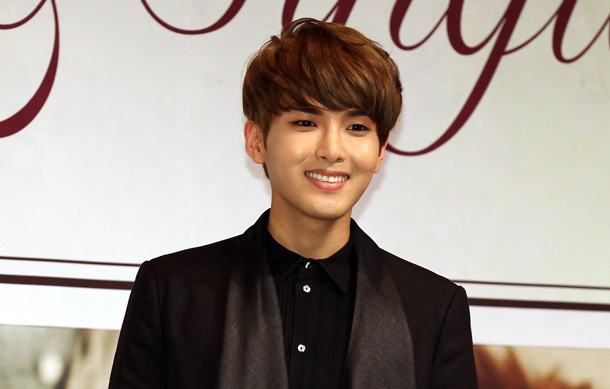 Singer Ryeowook of boy band Super Junior will be discharged from the military on July 10, and hold a fan meeting on July 12, according to his agency SM Entertainment, Thursday.

The agency said, “The fan meeting will be held at the SM Town theater in Coex Artium, in southern Seoul.” They added, “Ryeowook will fill the stage by performing with his amazing vocals and interacting with his fans.”

All able-bodied male citizens must fulfill their 21-month military service.

The singer made his debut as part of Super Junior’s subunit group Super Junor-K.R.Y in 2005, and has since been active not only as a member of the group, but also as a radio DJ, a musical actor and more. Ryeowook released his very first solo album in January 2016 titled “The Little Prince.”