Rain plans to release an album in November

Rain plans to release an album in November 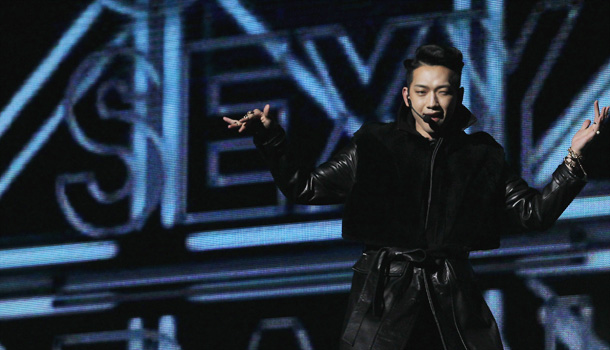 Singer and actor Rain is planning to drop a new album in November, his agency said Monday.

If the release goes as planned, the album will be his first in three years and 10 months since his sixth full-length album titled “Rain Effect” came out in January 2014.

Rain Company said the star will focus solely on recording after finishing up shooting “Uhm Bok-dong,” an upcoming South Korean film based on a true life story of cyclist Uhm Bok-dong, at the end of this month.

In January, the singer released a ballad written by rapper Psy. But otherwise, he has been absent in the K-pop scene for quite a long time.