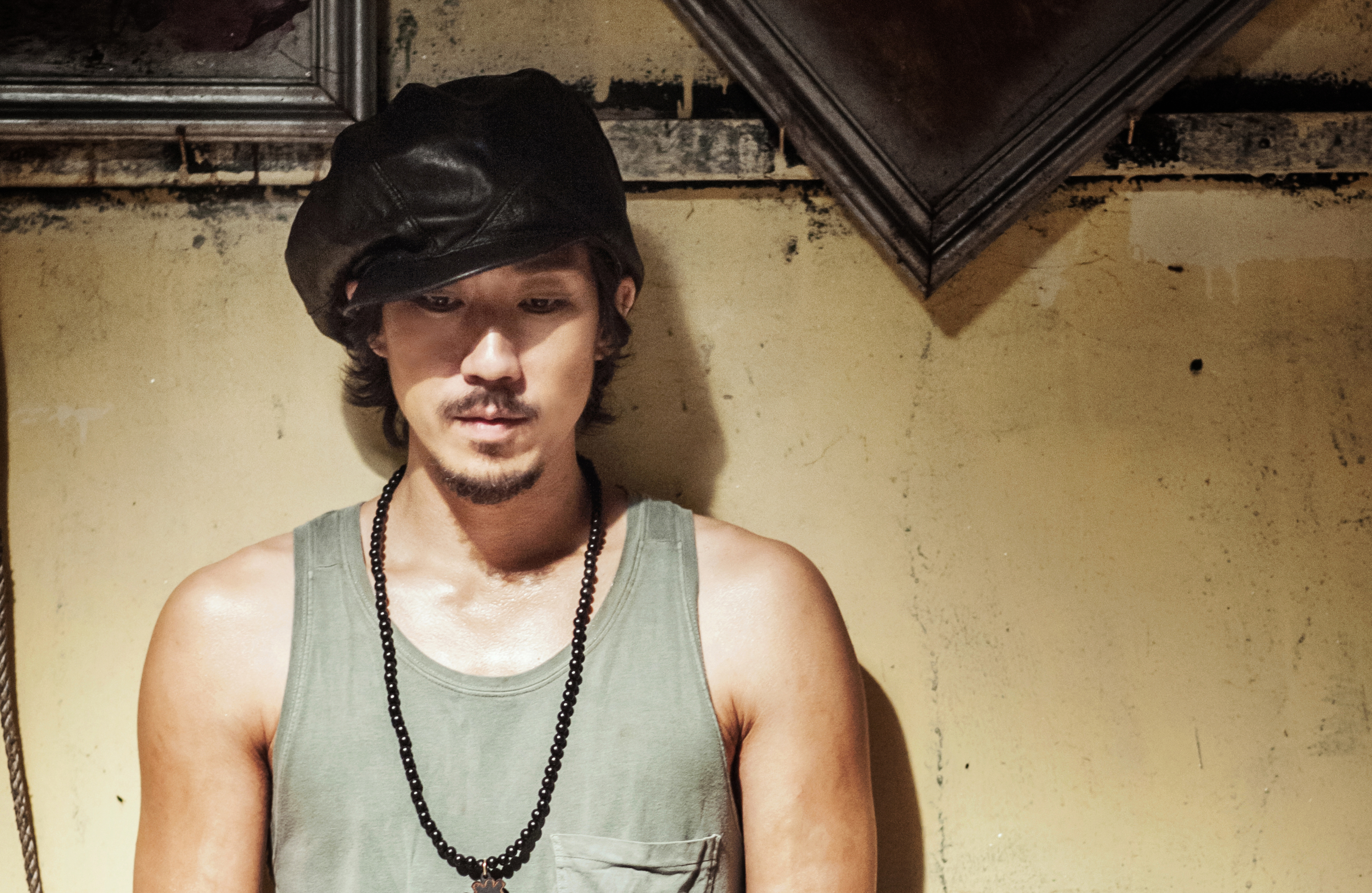 The song is a reggae number with a summer vibe. The message of the song was inspired by the legendary boxer Muhammad Ali and his champion mind-set. The lyrics touch on people’s obsession over numbers and rankings.

“Although the lyrics are in Korean, the song gives off a vibe as if you’re listening to an African rap. Along with the free flow of Tiger JK’s rap, [singer] Yoon Mi-rae will make a vocal feature in the chorus,” said his agency Feel Ghood Music.

The duo debuted in 1999 with their album “Year of The Tiger,” but after DJ Shine dropped out of the group in 2005, Tiger JK continued to make music and perform under the group’s name.