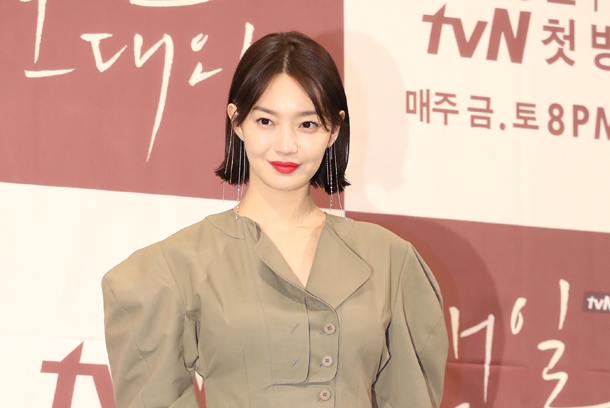 Actor Shin Min-a will return to the big screen in a mystery thriller titled “Diva,” according to the movie’s investor Korea Investment Partners on Wednesday.

The actor will play a professional diver known as a “Diva,” who tries to find out what happened after she lost her memory in a mysterious accident.

Shin debuted as a model in 1998 and jumped into the acting world with a role in the 2001 SBS drama “Beautiful Days.”