Ha Ji-won to play a spy in upcoming series

Ha Ji-won to play a spy in upcoming series 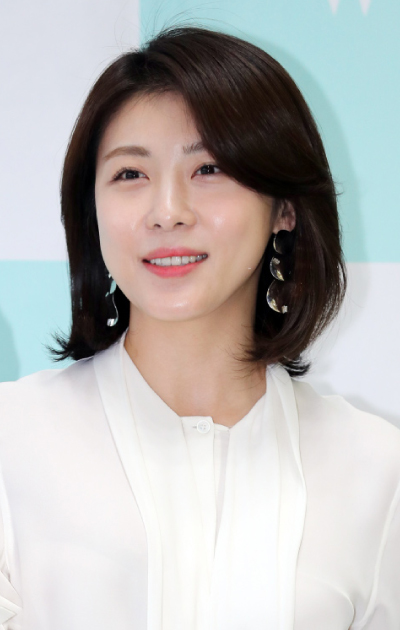 Actor Ha Ji-won has been cast in the upcoming television series “Prometheus” as an intelligence officer tasked with a secret mission related to North Korea’s denuclearization, a Seoul-based PR company said Thursday.

Story Rhyme said Ha will play the officer Chae Eun-seo of the National Intelligence Service, a character specifically created to cast the actor.

The fictional spy drama revolves around a mysterious case where North Korean scientists working overseas have gone missing while returning to the North. The story idea was partly inspired by the recent detente between North Korea and the United States and the North’s promise to denuclearize.

The drama is in the middle of casting and is likely to air at the end of the year. Which channel it will be on has not been determined yet.