Prosecutors ask to give chef five years in jail

Prosecutors ask to give chef five years in jail 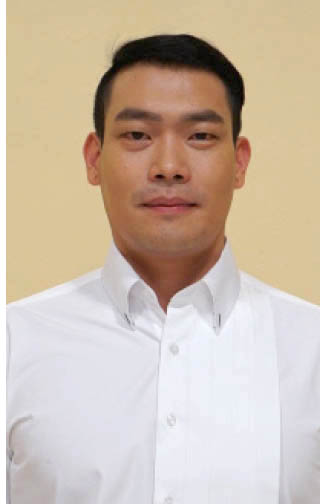 The prosecution requested that famous chef Lee Chan-oh be sentenced to five years of prison for smuggling and using drugs on Friday.

Lee’s first hearing was held at the Seoul Central District Court on Friday, during which the prosecutor called for a heavy punishment for illegal trafficking and use of drugs.

“The accused was indicted for smuggling and possession of marijuana on two occasions, and for smoking marijuana three times,” said the prosecutor.

The chef was indicted for smuggling marijuana into the country in October 2017, which Lee admitted to during investigations held earlier this year.

Lee married entertainer Kim Sae-rom back in August 2015, but the two filed for a divorce after a year and four months of marriage. The couple cited personality differences as the reason behind their split.

At the trial, Lee’s lawyer defended the chef explaining that he flew to the Netherlands after a friend who resides there suggested they run a restaurant together.

Because he was suffering from anxiety and depression, “he was advised [by a psychiatrist] to take hashish, [which is legal in the Netherlands,]” according to his lawyer.

The sentence will be made on July 24.