Prosecutors ask for C Jamm to get two years

Prosecutors ask for C Jamm to get two years 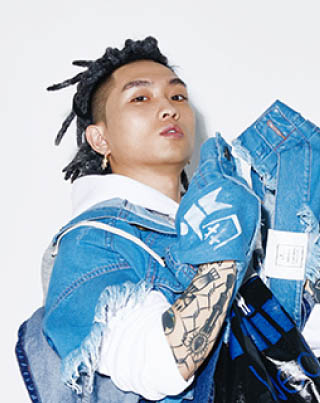 Prosecutors requested that rapper C Jamm be sentenced to two years of prison and given a 16.45 million won ($14,640.91) fine on Wednesday for drug use.

The rapper was arrested for using marijuana in May, and was indicted in June. He illegally purchased a total of 112 grams of marijuana between February 2017 and April 2018.

C Jamm’s first hearing was held at the Suwon District Court on Wednesday, during which prosecutors said, “We considered recidivism, his earnest reflection and the fact that it is his first offense,” explaining the reasoning behind their request.

During a closing argument, C Jamm said, “I will make sure this never happens again. I apologize to my mother and father.”

The rapper’s lawyer pleaded, “The defendant admitted to his crimes from the stage of investigation, and he joined a rehabilitation program on his own before his arrest.”

The final decision will be made on Aug. 10.