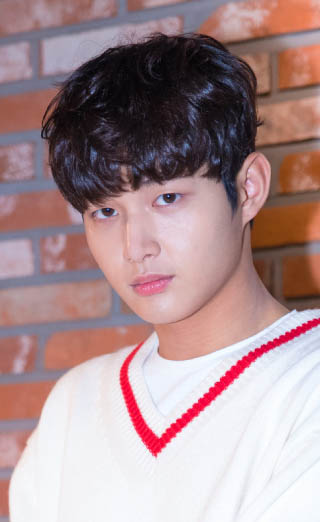 Actor Lee Seo-won pleaded guilty to allegations of sexual harassment and threatening a fellow celebrity at a hearing held at the Seoul Eastern District Court on Thursday.

Lee was booked on April 8 for trying to kiss an unknown celebrity, and also threatening her with a weapon when she tried to call a male friend.

Lee’s lawyer said, “[The defendant] admits to the crimes. He cannot justify [his actions,] he admits his faults and is in the position of asking for forgiveness.”

They added, “Considering that the victim’s claims are partially unclear, we will fight for a reduced sentence.”

“Even when you look at the victim’s statement, the defendant was not in full control of his body, and he was so intoxicated that he fell asleep numerous times, and said [nonsensical] things like ‘The fish is attacking,’” said Lee’s lawyer.

The next hearing is set for Sept. 6.