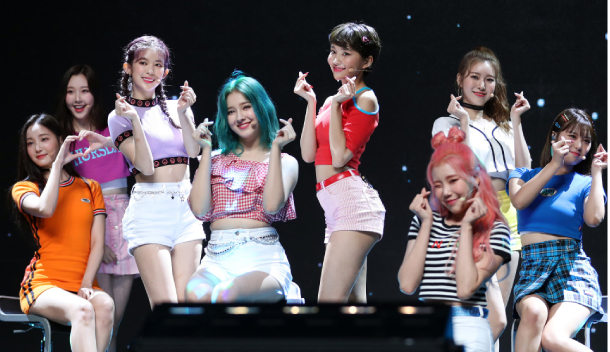 The song has maintained its spot among the top songs on local music charts for over six months.

The nine-member girl group made their debut with their first EP “Welcome to Momoland” in 2016, and they found themselves in the spotlight early this year with the release of “Bboom Bboomm.” Momoland also debuted in Japan last month.

Momoland is expected to perform at both the Korea Music Festival and the 2018 Red Angel K-Pop Festival in August.