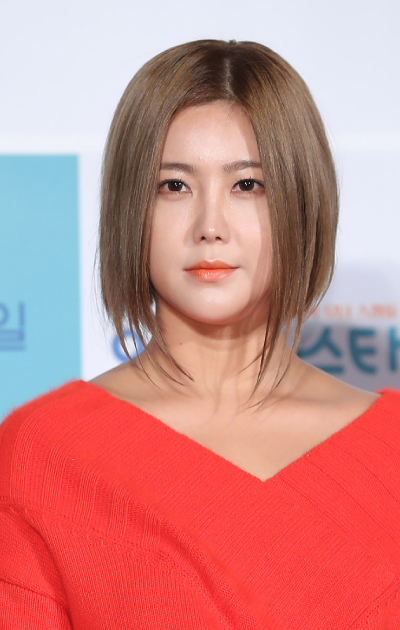 Through her channel, Solbi is expected to show off her charm not only as a singer but also as a creator. The channel will also be used as a platform for the singer to better communicate with her fans.

Solbi is also preparing programs and events that fans can participate in.

The name of the channel was inspired by Solbi’s nickname. She once shared on MBC’s talk show “Radio Star” that a shaman told her she was a Roman princess in her past life, and since then, fans have used it as her nickname.

“There was a limit to how much other platforms could portray Solbi’s character. Through ‘Roman Princess SOLBI,’ people will be able to take a look at a never-before-seen honest side of Solbi,” said a source from her agency M.A.P Crew.

Four videos will be posted on the channel each week.

The artist made her debut in 2006 as part of the pop group Typhoon, but she rose to fame when she appeared on MBC’s reality show “We Got Married” in 2008. Since then, she has been active as a singer and an entertainer.