Death threat made against Jimin of BTS

Death threat made against Jimin of BTS 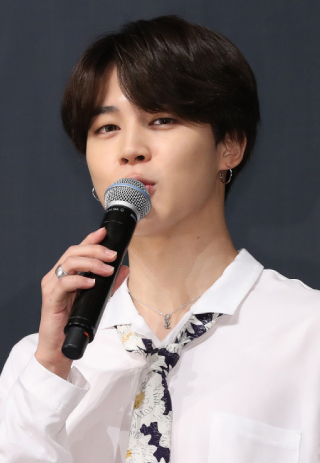 The Los Angeles Police Department is looking into a death threat made against singer Jimin of K-pop boy band BTS, which is scheduled to perform at Staples Center in September.

The U.S. broadcaster NBC reported on Saturday that the LAPD has confirmed the threat and is currently looking into it.

An anonymous Instagram user posted a photo of a gun and a statement saying that the user was planning to shoot the singer at BTS’s upcoming concert in Los Angeles.

This is the third time that Jimin received a death threat, following similar ones made prior to the band’s performance in Anaheim in April 2017 and a Forth Worth concert in May.

The seven-member group’s forthcoming tour dubbed “Love Yourself” includes a Sept. 5-8 stop at Staples Center. It will start in Seoul on Aug. 25, and the tour will include stops in 10 cities, including London, Paris, Berlin and Amsterdam.