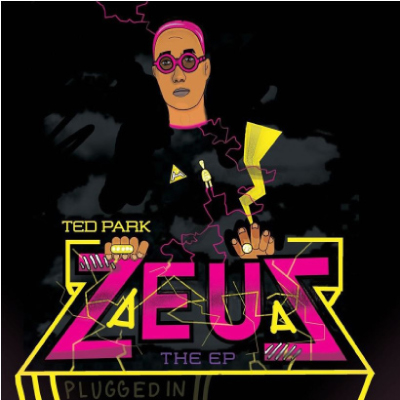 Ted Park has a different vibe from most rappers. After making it onto the Billboard Top 10 and the Viral 50 on Spotify, Ted is back with his EP “Zeus” on H1GHR Music, Jay Park’s hip-hop label.

Ted is clearly having fun here. He keeps his delivery and techniques simple, and concentrates on elements he knows he’s good at: modern and trendy tracks. The tunes are suave and upbeat, and they stay that way right to the very end.

“Zeus” will still leave listeners a little unfilled, though. Ted barely raps in the album, and when he does, it’s not particularly impressive and is sometimes cringeworthy. Jay Park’s appearance adds to the constant stylistic downpour instead of giving a much-needed contrast. “Zeus” is like a wardrobe with only pastel-colored clothes. It’s perfect for the summer, but maybe not for an entire year.

Nonetheless, it is clear the young artist has already established a style that’s very much his own. With his potential, hopefully Ted Park will use his uniqueness as a tool to advance his capacities as an artist.