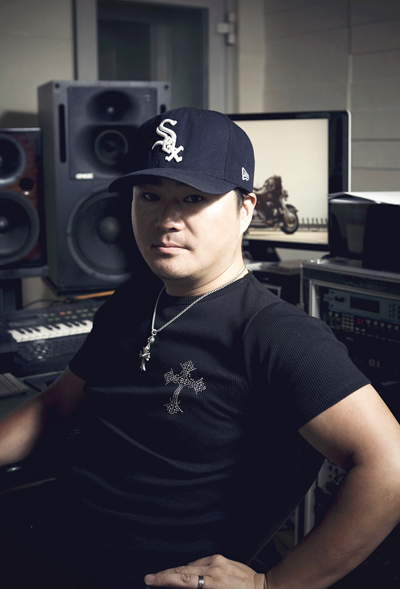 Yoo Young-jin, producer and executive board member at SM Entertainment, was booked without detention for illegally swapping the license plate on his motorcycle, according to the Seoul Metropolitan Police Agency on Wednesday.

In March, Yoo bought two imported motorcycles. By law, the vehicles were required to undergo environmental testing before being authorized and declared ready to hit the road.

Instead of waiting, Yoo affixed license plates from his older motorcycles to the new motorcycles and drove them around Seoul.

Yoo was caught after he got into an accident in Cheongdam, southern Seoul, in May.

After filing for coverage from his insurance company after the accident, the agency discovered that the license plate on the motorcycle had been switched.

“Yoo Young-jin has no excuse. He deeply apologizes and will reflect on his foolish and mindless actions. He will not evade his responsibilities and will sincerely cooperate. He conveyed that something like this will not happen again,” said SM Entertainment.

Yoo debuted as a singer in 1994 with the album “Blues in Rhythm Album,” and is known as the producer of hit songs by SM artists like BoA, TVXQ, Super Junior, Girls’ Generation, Exo, Red Velvet and more. He is currently working as both a producer and a director at SM Entertainment.