‘Wolf Brigade’ to compete in Spain

‘Wolf Brigade’ to compete in Spain 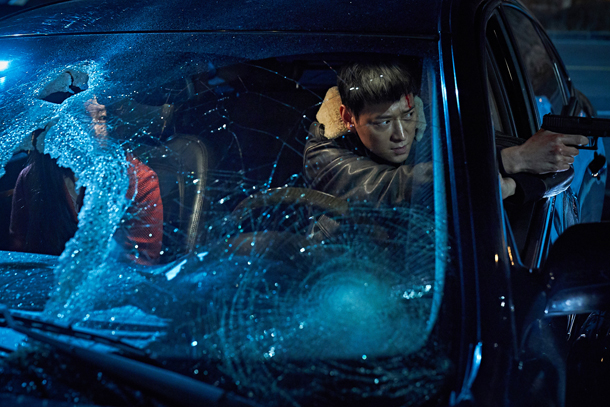 “Wolf Brigade” is the second film from the famed Korean director to compete in the festival, following “I Saw the Devil” in 2010. South Korean director Hong Sang-soo won the best director award for “Yourself and Yours” in the 2016 festival.

The film, previously known as “Inrang,” is a live-action adaptation of 1999 Japanese animation “Jin-Roh: The Wolf Brigade.”

Set in 2029 with the two Koreas having agreed to launch a unified government, the film revolves around the actions of a special police unit organized to stop an anti-reunification terrorist sect. It has a star cast that includes Gang Dong-won, Jung Woo-sung and Han Hyo-joo.

The 66th edition of the festival is set to run on Sept. 21-29. Director Kim and lead actor Gang will attend the festival.Yonhap