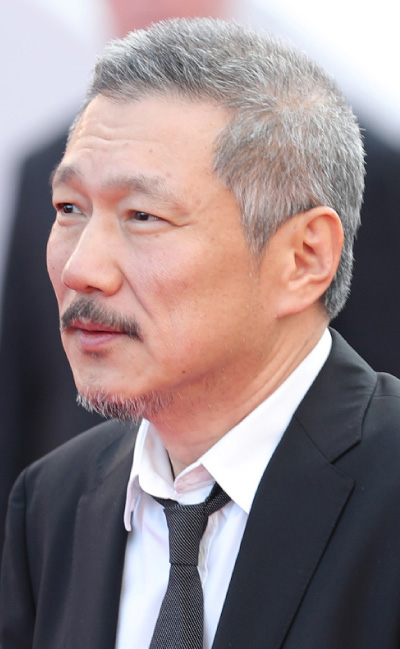 Director Hong Sang-soo’s divorce case against his wife surnamed Jo has been denied by the mediation committee on Wednesday, according to an exclusive report by local media outlet Herald POP, Friday.

Under the current law, those who do not have a just case for divorce cannot file for a divorce suit, and can only file to open up a divorce committee at a family court. Hong filed for a committee in 2016, but the court turned it over to a divorce trial as it decided that a normal committee will not be suitable.

The director and actor Kim Min-hee began their affair while shooting the film “Right Now, Wrong Then” in 2015, and in 2017, they openly admitted to their relationship at the press conference for their movie “On the Beach at Night Alone.”

The first trial was held in December 2017, but Jo refused to appear in court. With Jo’s unwillingness to cooperate with the divorce case, Hong eventually requested the court to submit a public notice demanding Jo’s appearance at the trial.

In January this year, Jo appointed a lawyer for the second trial, set for Jan. 19, which was eventually moved to March 23. The second trial ended in just seven minutes, with the judges deciding to send the case back over to the mediation committee for Hong and Jo to come to an agreement.

At the mediation gathering on Wednesday, the committee denied the divorce case because Hong and Jo failed to see eye to eye on the divorce terms.

It is unknown whether director Hong will file for another committee.