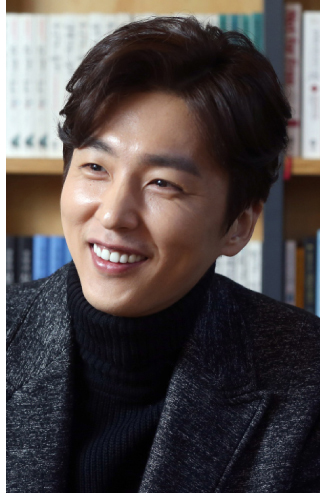 Actor Shin Dong-wook, 35, is dating a doctor practicing Eastern medicine who is eight years his junior, according to his agency Snowball Entertainment, Thursday.

Snowball Entertainment told Ilgan Sports, an affiliate of the Korea JoongAng Daily, “They began dating early this year,” confirming reports of their relationship made in local media outlet TV Report earlier in the day.

Meanwhile, Shin is expected to star in an upcoming MBC drama, the title of which translates to “Daejanggeum Is Watching,” set to premiere in September. He will work alongside actor and singer Kwon Yu-ri of girl group Girls’ Generation.