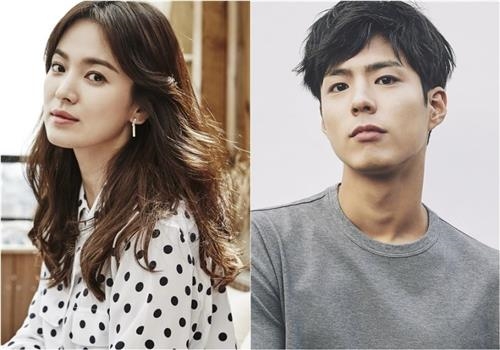 The drama is scheduled for the 9:30 p.m Wednesday-Thursday slot on the cable channel.

The romance series revolves around a daughter of a high-powered politician married to a man from a chaebol family, played by the 36-year-old Song, and an ordinary young man, played by the 25-year-old Park.

The drama is produced by Bon Factory, which has made hit series such as “What’s Wrong With Secretary Kim,” “She Was Pretty” and “Master’s Sun.”